＊"WACAVA" is an acronym for ­"World Anisong Cover Association by Various Artists".

The music market has formally entered the era of streaming where we no longer feel the distance between countries. It's no longer unusual for Japanese songs to be heard among audiences around the world. The WACAVA project aims to further familiarize audiences outside of Japan with Japanese songs through the concept of creating localized cover versions performed in the respective non-Japanese languages. The project will start with animation themes, which already have a presence in the international market, and additional songs from the SACRA MUSIC label will be covered and digitally released globally.

The first series kicked off today with the distribution of the English cover version of "Catch the Moment", a song originally by SACRA MUSIC artist LiSA and the Chinese version of "Overfly", a song originally by SACRA MUSIC artist Luna Haruna. "Catch the Moment" is covered by PelleK, one of the most famous anisong cover YouTubers who has posted more than 500 cover songs and owns a YouTube channel with more than 3,470,000 subscribers. "Overfly" is covered by China's singer Shuang Sheng (双笙) who has more than 10,000,000 subscribers throughout the Chinese social media platforms. Songs will be distributed through music streaming and downloads platforms.

There are also plans for cover singer auditions in hopes to discover Japan inspired artists around the world. With the support of Tokyo Otaku Mode which is a company delivering Japanese culture to the world, auditions will be held in collaboration with localized events starting with "Anime NYC" which will be held in New York from November 15th to 17th. Applications will be accepted from Wednesday, November 13, 2019 through Tuesday, March 31, 2020.

With this "WACAVA Project" ("wakaba" means sprouting leaves in Japanese), we hope that the Japanese songs and melodies will reach across continents and around the world to bloom like beautiful cherry blossoms. 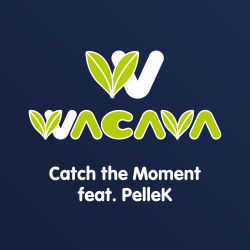 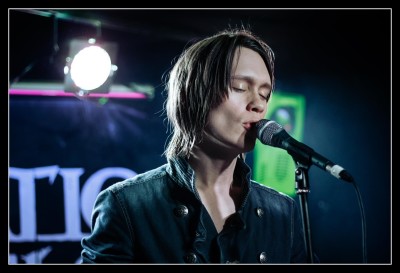 Born on December 21, 1986 in Norway, PelleK has a talented voice marked with stunningly powerful high notes. The singer and actor hosts his own YouTube channel full of anime song covers, covers of Top 40 and metal tunes, and even original songs, frequented by his 3.5 million subscribers. 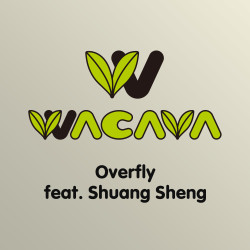 Born on May 13, 2000 in China, the singer and social media influencer has followers counting 1.8 million on Weibo, 4 million on QQMusic, and 3 million on NetEase.

Her 4 years as a singer on web media platforms have garnered a total 10 million subscribers and a cumulative 2 billion streams for her repertoire.

- Audition Eligibility: Open to all ages, nationalities, and genders