HONG KONG SAR - Media OutReach - 18 May 2022 - An extraordinary four million exotic animals, from all corners of the world were imported into Hong Kong between 2015 and 2019, compounding risk of species extinction, a new report has found. 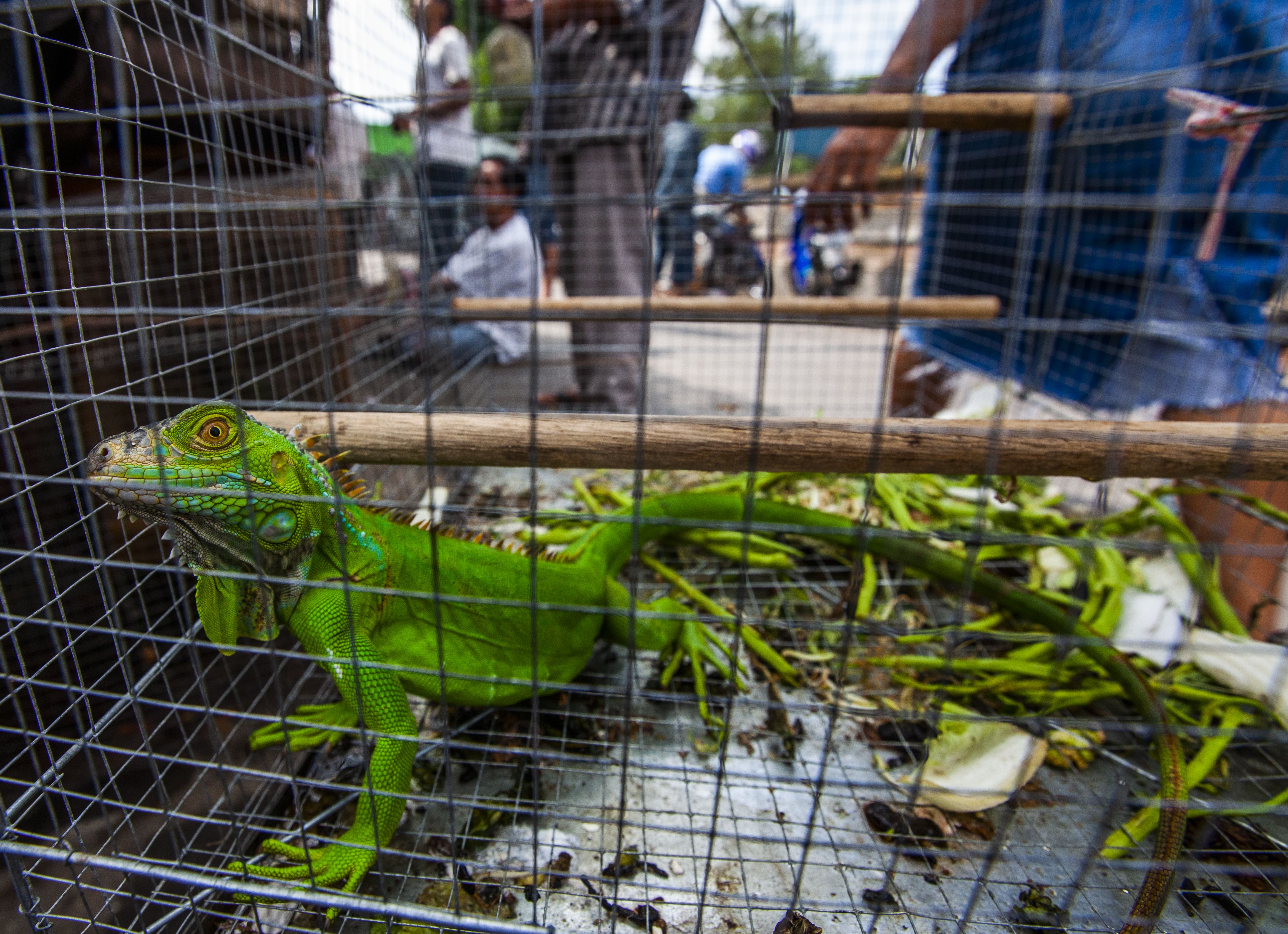 The report comes as global conservationists sound the alarm over a biodiversity crisis, driven by land-use and climate change, pollution and overexploitation.

"With at least four million animals imported in just five years, Hong Kong's exotic pet trade has an outsized ecological footprint. Our demand for species like the Yellow spotted river turtle, African spurred tortoise and Pancake tortoise exacerbate unsustainable pressures on wild populations," said Sam Inglis, the report's lead author. "The trade is fast-moving and high volume, comprising hundreds of species, both captive-bred and wild-caught, originating from almost every biome. Many are threatened with extinction."

The trade has expanded significantly in recent years, with rollbacks in regulations in the mid-2000s suspected to have played a role. Analysis revealed that while fewer than 15,000 CITES[1] regulated exotics were imported in 2000, this number had increased to nearly 800,000 by 2016.

The research highlights the complex needs of exotics in the trade at every point along the supply chain, and provides evidence suggesting a fragmented and outdated regulatory regime that is insufficient to ensure environmental, animal and public health.

Among various issues discussed is the suitability of many as pets given their specific husbandry needs and characteristics. Popular pets include African spurred tortoises that can live up to a hundred years; Common green iguanas that can reach two metres in length; and Alligator snapping turtles that have powerful jaws and a tendency to bite. African grey parrots require substantial mental stimulation, social interaction and space that is hard to satisfy. Mentally deprived parrots are prone to harmful behaviors such as anxiety, aggression and self-mutilation.

Concerns are compounded by the emergence of 'Trash Pets', where the cost of adequate care and veterinary treatment far exceeds the cost of purchase and the ability and/or willingness to pay. These animals are often considered 'disposable'.

"There is a misconception that exotic pets that are smaller-sized entail cheaper costs of veterinary and home care," said Christie Wong, report co-author, "however, treatment and surgeries for exotics require specialised skills, and to maintain an appropriate environment that supports good health for exotics with complex needs is by no means inexpensive."

The exotics in trade were found to be largely untraceable. Re-exports appear to have been minimal, with fewer than half a million officially departing the city, suggesting that a large number may remain in Hong Kong's households and pet shops. Likely many animals have died. Alternatively, large numbers of exotics may have been smuggled out of the city. It is not possible to determine which of these scenarios is true, with implications for managing many aspects of the trade, including the transmission of pathogens.

Exotics are also sourced and sold for mercy release, which is a continuing and unregulated activity in Hong Kong. The practice raises animal welfare concerns and increases the risk of invasive species and pathogens being introduced into the city, presenting an ecological threat.

"Hong Kong's lack of a positive list of acceptable exotic pets and failure to look behind imports of large numbers of animals from suspicious source countries, which should set off alarms for law enforcement agencies, encourages the importation of smuggled animals for the pet trade and is sending species that are at serious risk of extinction more quickly towards that fate" said HKU Associate Professor Amanda Whitfort. "Our current policies and laws undermine the objectives of the UN Convention on Biological Diversity" she added.

The report aims to stimulate review of regulations related to Hong Kong's exotic pet trade. Its call for enhancing Hong Kong's One Health approach to ensure a holistic and pragmatic regulatory regime sets the scene for a raft of recommendations. These are wide-ranging in scope, including amendments to existing statutes, changing and implementing policies where the powers to do so are vested with the Director of AFCD, and promoting better practices within the trade and by conscientious pet owners.

Introducing a 'positive list' of exotics that comprise pre-screened and pre-approved species that can be traded as pets Amending the Posession License system for endangered species Requiring permits for private pet owners to sell exotics, modelled on the requirements introduced to the dog trade in 2017 Reviewing biosecurity protocols and ensure strict border control for exotic pets Implementing traceability mechanisms such as microchipping Introducing schemes to positively incentivise the trade to improve practices

The issuer is solely responsible for the content of this announcement.